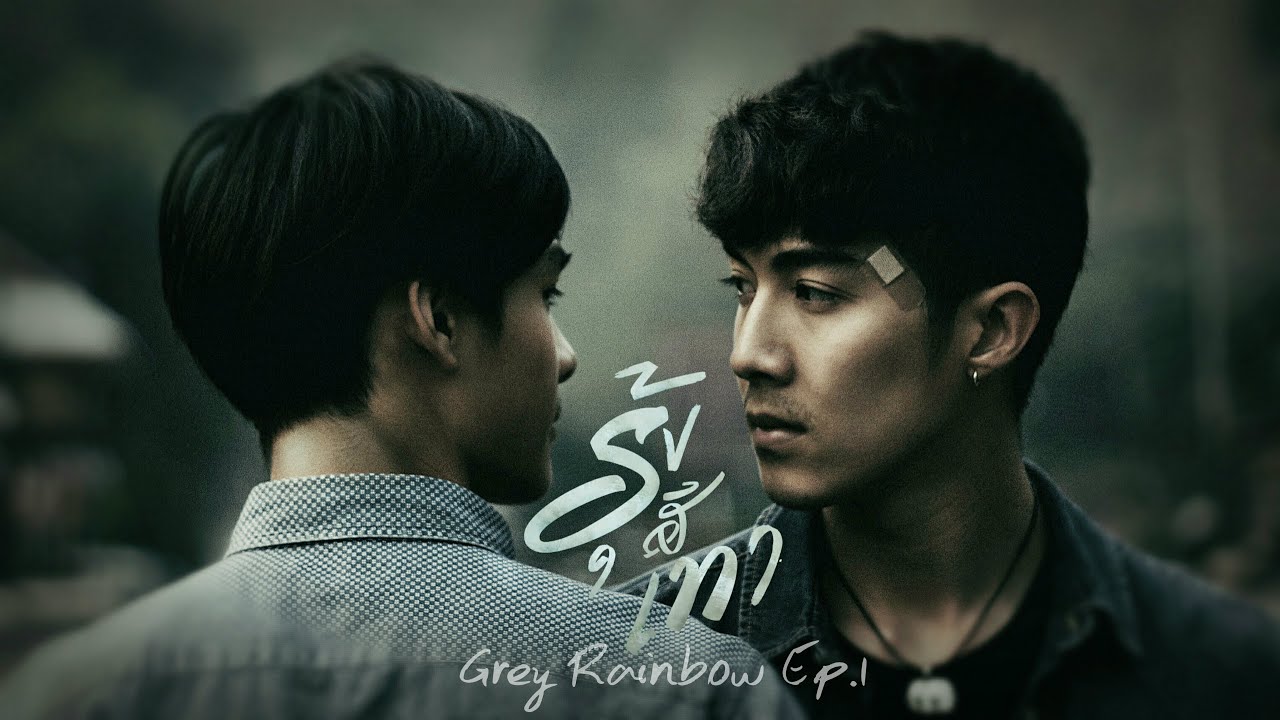 Hello Hello! I have been seeing this BL drama challenge floating around across social media and it looked like fun. So, for the next 30 days, you will be getting to know a whole lot more about my taste in BL dramas. You know…just in case this entire blog wasn’t enough lollll.

Here is the challenge chart.

Today I will be telling you all about the first BL drama I ever watched and that is, drum roll please….. Grey Rainbow! I’m sure you already knew that due to the featured image of this post lol.

My BL journey begins in late 2016. For some reason for the two or three years before (2013/2014-ish) up until then, Asian dramas were rising in popularity. I was seeing people rave about them all over Twitter. People would take pictures of their computer screens and post a still-shot of the drama they were watching on Instagram. And there was an abundance of forums talking about Asian dramas as well. At the time, Chinese and Korean dramas were the most talked about, but I didn’t know that at the time.

So one day I made the decision to give Asian dramas a try since people said they were so good. I even got encouragement from a former friend telling me to give them a go because she felt that many of them were hilarious and enjoyable to watch. So I took to Netflix and Youtube and literally typed in “Asian dramas”. That was it.

Netflix introduced me to Kpop because I stumbled upon a reality show for a group that I thought was a drama about a boyband. When I figured out that it was a reality show and the guys were a real group, I was already having too much fun watching so I stuck it out. To this day I am still a fan of that group.

As for Youtube, I was given a whole slew of results. After many clicks, I happened to click on part 1 of Grey Rainbow because the title image looked interesting. I was hooked and watched the whole thing late at night one evening at school in my dorm room. From then on, I was hooked on BL.

Grey Rainbow is a 4-part movie that really tugs at the heart strings. It follows two guys named Neur and Porsche who are best friends. Porsche secretly likes Neur and has for a while. He keeps it to himself because he does not want to ruin his friendship with his best friend. Neur also has a girlfriend so it would be a bad look if Porsche tries to make moves on him anyway.

I loved the slow build of the romantic development between the two friends. Porsche never puts any pressure on Neur once Neur finds out what Porsche’s feelings are towards him, although their relationship does become a bit rocky because of it. Both actors really portray their characters fantastically and as the viewer we are able to experience Neur’s change in feelings towards Porsche in a progressive manner. Their relationship is fairly believable.

This is a drama that has a sad ending but I can’t help but still love this drama. It was my very first BL so there is definitely some nostalgia there. But it was also just a really good drama that focused on true love and the length people will go to in order to protect the ones they care about. There was also a bit of a twist that I did not see coming with a certain character. When the realization hit about what was really going on, I thought it was so unique and good!

I really enjoyed this drama but it is a bit long. All four parts are roughly an hour and 20 minutes long. So, you definitely have to be willing to devote some time to it. If you’re like me and watch lots of dramas anyway, then it won’t really be a problem.

The only thing I didn’t like about this drama was a particular kissing scene. This drama was filmed and released during the time that BL was still making its way out into the world. I like to call 2014-2016 ‘the development years’. Because love between two men was still pretty taboo (despite also being really popular) directors and writers were cautious about the physical intimacy shown on camera.

(*Just to be clear, I am not saying BL relationships just came into screen existence in 2014. I know that LGBTQ films and series have been fighting to get their stories heard/seen for years and years. I am strictly talking about the rising popularity of them during that time, specifically BL. There was a desire for BL but people still held the whole taboo view about them so shows during that time showed limited physical intimacy between men.)

So, the most passionate kiss in this movie series was done in the dark. As soon as their lips touch, the lights go out, which is seriously just bad execution in my opinion. If they wanted the kiss to be in the dark, then the whole scene should have been in the dark. The kissing scene in En of Love – Tossara is a good example of this. Because how on earth are we supposed to believe that the lights just went out? Who turned them off? The only two people in the room are sitting on the bed kissing sooooo…lol.

Overall, even with the sad ending, I recommend this drama. The story of Neur and Porsche is so lovely.

Watch on youtube! This is a link to the playlist that I watched. 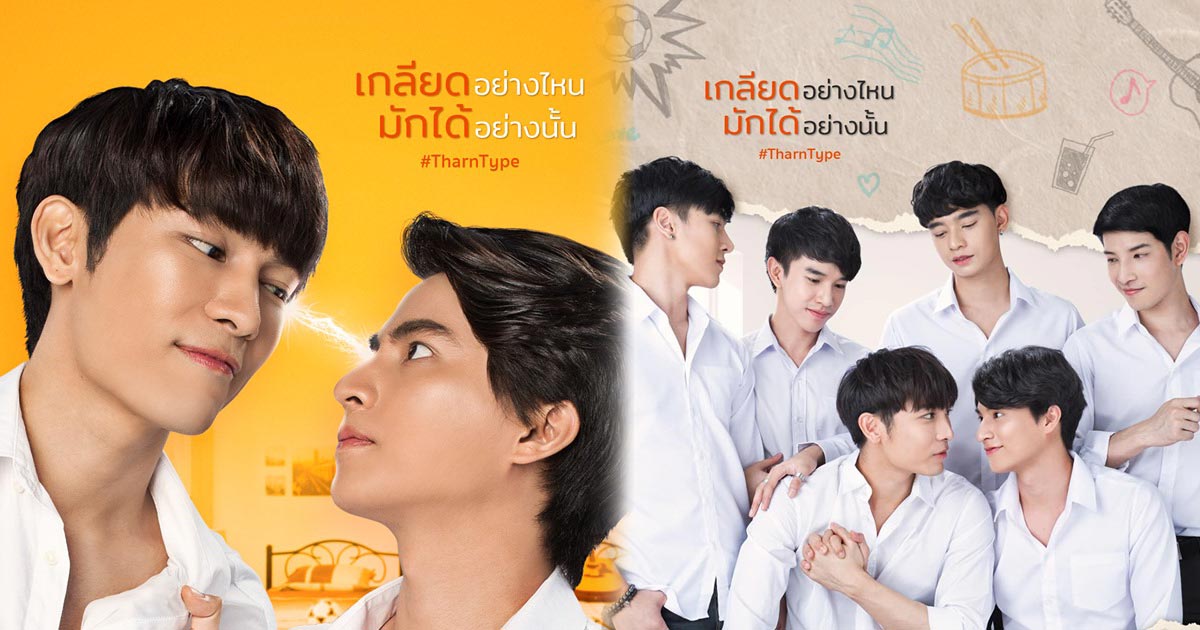 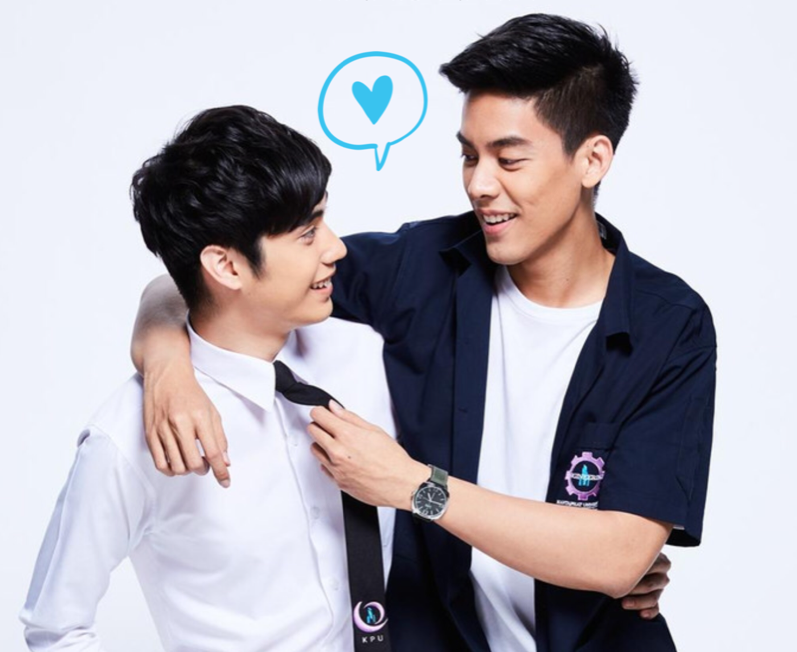 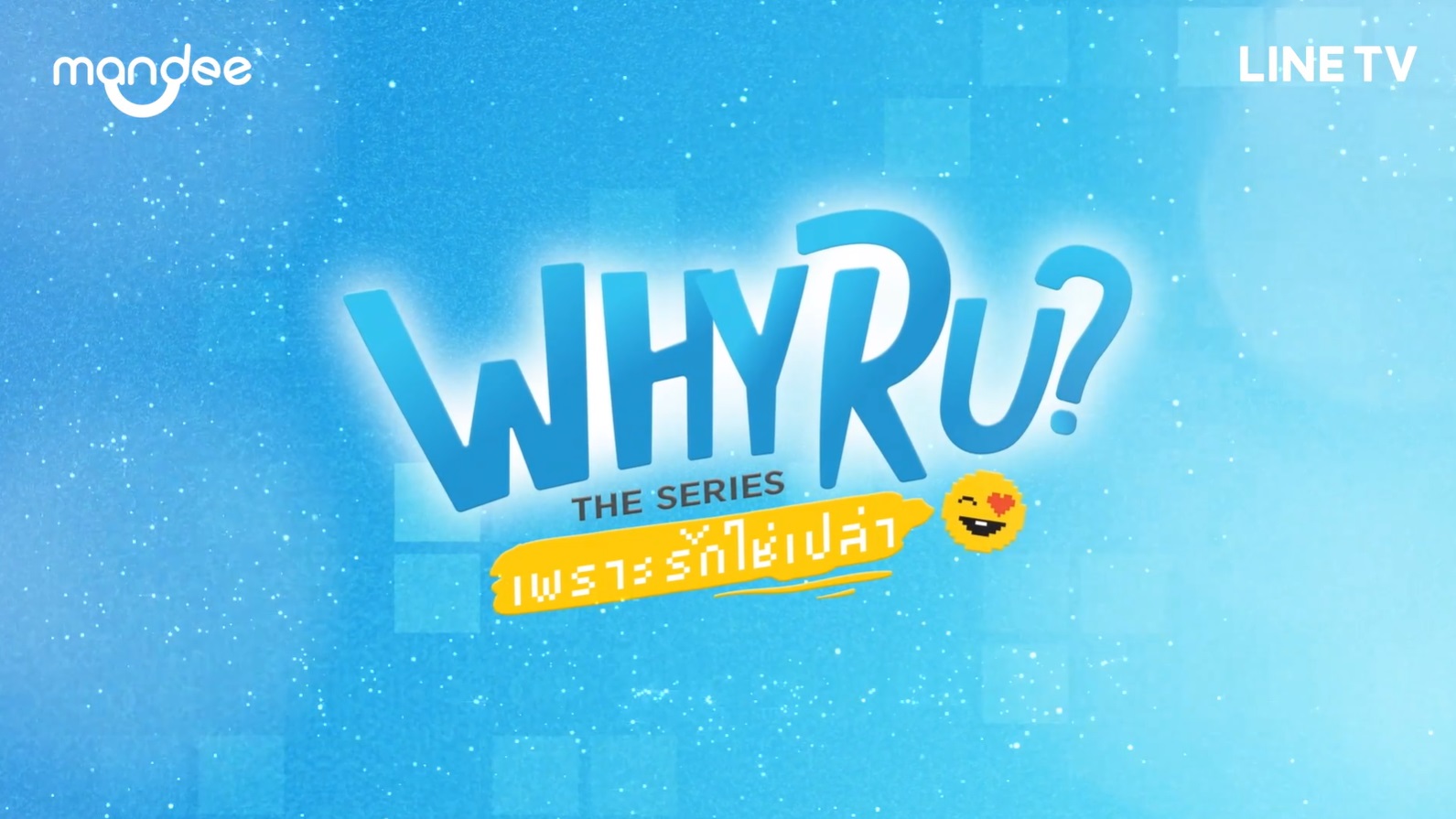