Okay, so this review is pretty much going to be more of a rant and most likely not very thorough because I did not enjoy it that much and the ending just completely pissed me off. I keep trying to tell myself that this is a show. This is fiction. But I’m upset.

The episode basically picks up where episode 2 left off with Type entering the bedroom and Tharn is standing there smiling all goofy because he heard what Type said to Champ outside the door. So Type gives Tharn some food as a way to say thank you but of course he can’t help but continue to be mean. So he says it’s only because he doesn’t want to “owe him”.

Type is trying hard to keep up his punk attitude and Tharn is tossing everything off his shoulders with a quickness, completely unfazed because he actually likes Type. We already know that Tharn is physically attracted to Type but we see in this episode that he thinks of him in a more caring way. You know…when he’s not completely lusting after him and trying to get in his pants.

Type fakes being sleep that night because he’s determined to know what Tharn has been doing to him while he’s asleep. Only he finds out that besides planting kisses all over his face, Tharn hasn’t been doing anything besides wishing him good dreams. And of course this makes Type feel all fuzzy inside.

Fast forward to a new scene with Type trying to be the big bad wolf again and Tharn starts treating it like a game. Like, I know this is only the third episode, but it’s the first episode where Tharn’s feelings haven’t been hurt by Type.

So after Tharn and Type have words in one particular scene, Tharn says something that leaves Type all flustered and he rushes off to take a shower. So Type is in the shower right? But when he gets out, his boxers are no where to be found. He opens the door to find Tharn standing there holding his boxers with this big doofy grin on his face. And Tharn has the audacity to say that he’ll give them back if Type takes a shower with him.

Type is all like, “wtf, man”. And Tharn is all like “let me in, little pig, before I blow your house down”. And then he barges his way in and rips his shirt off in point 3 seconds, pinning Type to the wall in the process. Seriously, how did he even unbotton his shirt that fast, let alone get it off his body that quickly??

And he wastes no time placing kisses all over Type and in my mind, Tharn is now an official creep. I wanted to like Tharn. Really, I did. But he’s just far too lustful for me. I was hoping that their romance would have a cute, slow development but it’s all just lust and anger. Lust from Tharn and anger from Type.

So of course Type is resistent at first and is all “stop. no. get away”, but it shifts from him trying to refuse Tharn, to refusing his own lustful feelings instead. So he starts to kiss Tharn back and even allows Tharn to go down on him.

And when it’s all done and over, Type pushes him away and runs out the bathroom, screaming at himself to hate him and find him disgusting again. Only he can’t because he actually enjoyed it. Go figure.

What happens between this scene and the ending scenes doesn’t really matter so I’m just gonna skip ahead because this is the part that truly pissed me off.

Type is walking with Techno from soccer practice when two gay guys come up to them. One is a gay guy and the other is what is called a “ladyboy” in Thailand. After drooling all over Type and making very sexually inappropriate comments about him, they ask can they take his photo to put it on some type of cute boy fan page.

He says no of course but they are extremely pushy and start taking his photo anyway. But they don’t just take his photo, they completely invade his personal space and start groping him and rubbing all over him and laying all over him and going on and on about how handsome he is. It was completely over the top and could without a doubt be considered sexual assault. So what does Type do? He blows up at them! And rightfully so.

Then he starts mouthing off at them and calling them disgusting and of course they get mad in return and insist that they did nothing wrong. And before storming off, they threaten Type that he will regret ever messing with them.

And loooo and behoooolllddd, what do they do?? They blast this little incident all over facebook, post his picture online, and even send the story to the university forums.

And this is where I’ve just completely had enough. And the posting wasn’t just a recount of what happened. No! Of course they made Type out to be this wretched human being, completely leaving out the fact that he said NO to having his picture taken, NO to being on the fan page, and that they made a bunch of sexual comments about him and groped him! Of course they leave all that out! Of-freakin-course.

So now Type is walking around the university and everyone hates him and are calling him names because they think he is some horrible person who sought out to torment those two people that approached him.

And instead of making his own post and telling his side of the story, he chooses to stay quiet and let people think these things about him.

I’m at a loss. A complete loss. This series is getting worse by the episode. I have no idea if I even want to continue at this point. If I hadn’t been following the development of this series for all these months, this would, without a doubt, be the last episode I watch. But I have been waiting for this series from the moment it was announced that Tharn and Type were getting their own series. I am a Love By Chance fan and Tharn and Type were a side couple that I wanted more background on. But this…

And Techno! Effin useless Techno! He was there the entire time when the gay kids were rubbing themselves all over Type and he chooses not to say anything as well? Useless. Fricken useless.

I really did not enjoy this episode and I have no idea how it’s going to get better from here. I just…

Watch it if you want. 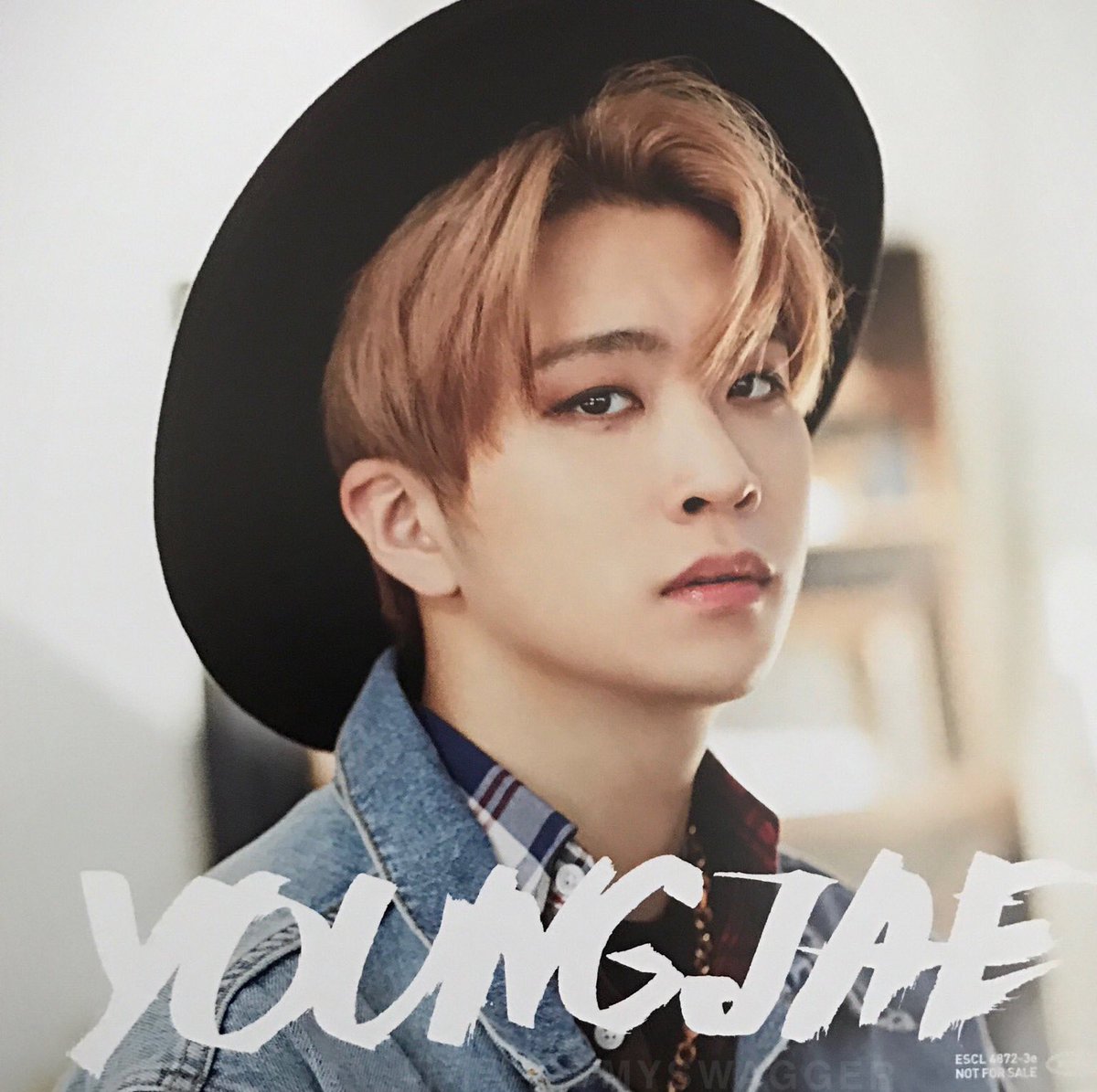