So all the freshman activities are finally finished and it’s only episode 4. Wow, that was fast. It’s been a month or two since I’ve rewatched the first season and I can’t remember what episode the freshman initiation activities finished. It felt like it took forever though.

And of course we couldn’t end the freshman activities without having someone confess their feelings to Kongpob (again!). In the first season, it was May that confessed her feelings but Kongpob was already head over heels for Arthit. This season it was a new reoccurring character, a freshman girl named Khao Fang. I knew it was coming, honestly. She would spend way too much time staring like a deer in headlights whenever Kongpob would come around. So it was obvious that she was starting to like him.

But always having been honest, Kong did not lead her on. When she asked if he would take care of her gear, he told her the truth; that he already has someone else’s gear in his possession. I’m hoping that she doesn’t become a problem later on. In one scene where the seniors, the freshman, and the past hazers were all sitting together and talking, she was watching Kong and Arthit and was coming off a bit jealous. I hate when there is a jealous girl. It’s such a typical thing to write into a series just to stir up dissension in a relationship. It’s annoying and I find that to be lazy writing.

Anyway, I’m still really enjoying the fact that we are seeing the old hazers despite them no longer being in university. I think the writers have done a good job at keeping them relevant in the series. Now, on to our main couples!

Kong and Arhthit are still doing the whole cat and mouse thing. Arthit is as cranky as ever and never wants to show his feelings for Kongpob. But the little glimpses that we do see are super adorable for two reasons. 1) Because we know that Arthit is a grouch and him showing any type of kindness (even to his friends) just makes us all melt. 2) Because he gets all bashful and squirmish when he does it. We can literally see him working up his courage to actually do it lol. So cute.

And FINALLY! M confessed to May about how he really felt for her. Although I do feel she was a bit slow. Like, it’s been three years girl. You can’t tell homie has feelings for you?? It’s more than obvious. But she wanted him to say it out to her instead of her making assumptions which is a good point. It’s always better to be up front and honest instead of making assumptions because what if the assumption is wrong? Yikes.

So yay! M and May are finally an item and I’m blushing for them because it’s so innocent and pure 🙂

We also got to see more of Tew and Dae. I’m still not a fan of Dae but he’s gotten a bit nicer. And by a bit, a mean the tiniest smidgen you can possibly muster. Tew is still chasing after him and Dae is still running away but he’s gotten nicer about it instead of just being a blatant jerk. I’m still interested in seeing where their relationship goes because I just can’t see anything happening between them.

I’m thinking Tew is just going to pretty much be a mentor to him and teach him how to not be so darn skeptical about everything and everyone, and help him make some friends. But again, we’ll see.

Outside of all these relationships, we are seeing more of Arthit at work and we see that he is not really enjoying it. Not only does he work in a department that he never wanted, he’s being bossed around by an older employee, P’John. I find John to be rather annoying honestly and he puts things off on Arthit just because he’s new and young and doesn’t know how to say no yet. For Arthtit to be so stern and cranky outside of work all the time, he needs to start putting his foot down and speaking up for himself.

Anyway, things are still a bit slow but I am happy to continue watching to see what’s happening next 🙂 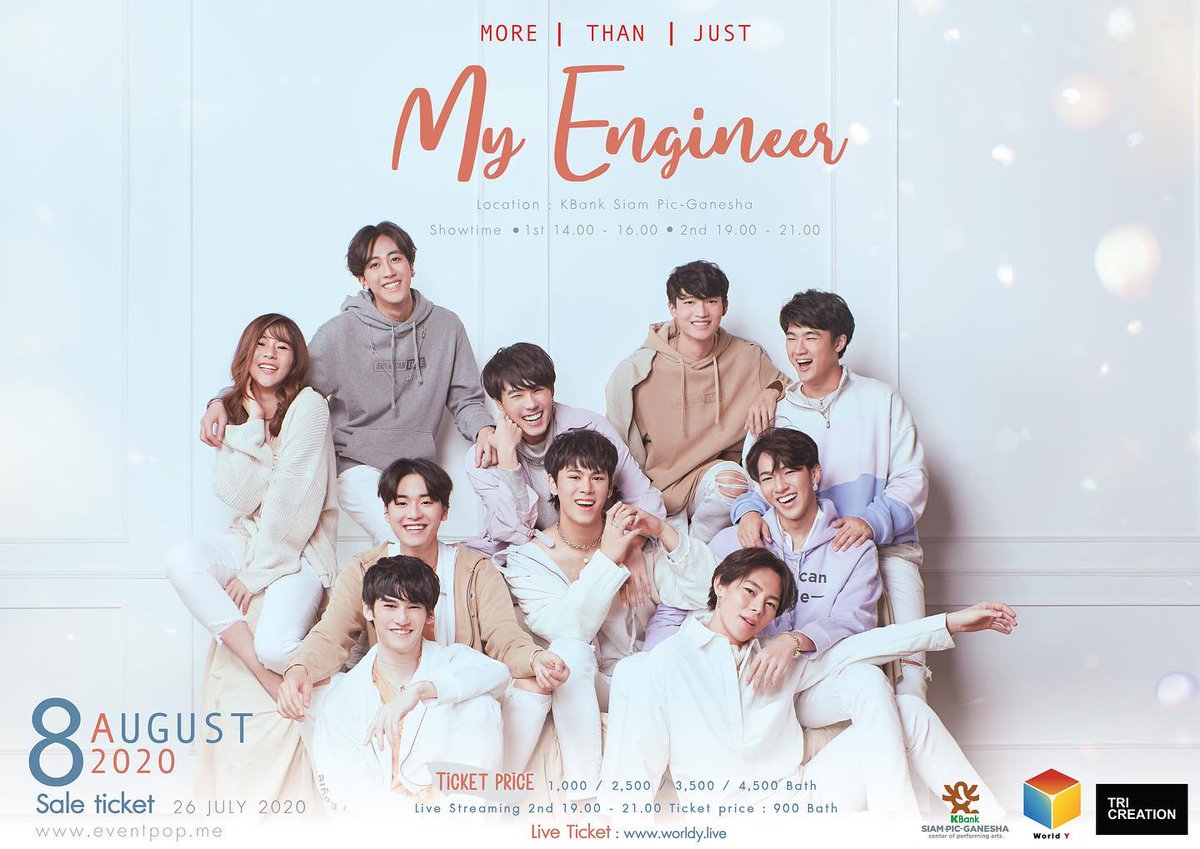 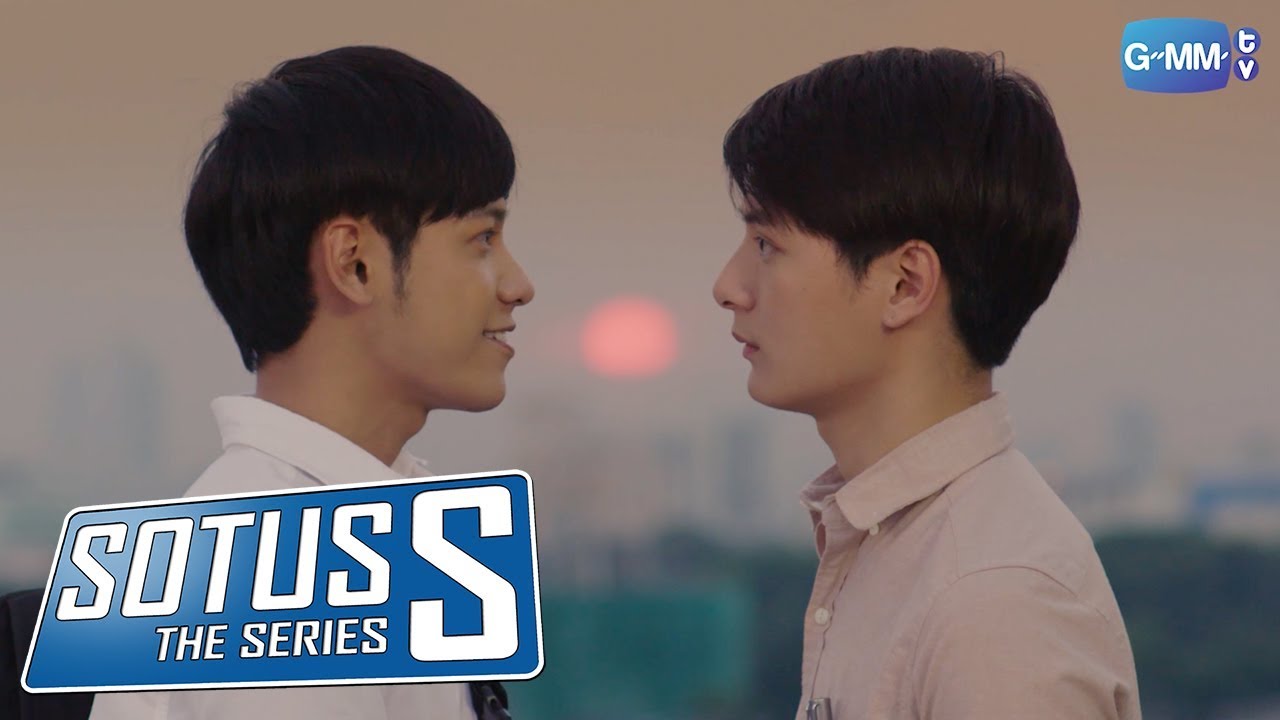