So a while back I was watching Monsta X videos and cracking up laughing at their ‘Monsta X-Ray’ show they have on YouTube. I really think they are funny guys and great on camera. I first heard of the group by my brother because he likes them so I wanted to check them out. In doing so, I found out that they were created through one of those survival competition shows called No.Mercy so I wanted to watch it just to start from the beginning and really get to know the guys.

Well to keep a long story short, like….I’m super bitter about the outcome of the show????

I thought I would watch the show and really get to like them and continue watching their new stuff and really get into their music but like, that did not happen. AT ALL. And I’m probably the only person in the world actually upset about it lol. But that’s because I just finished watching the show a couple weeks ago. I think the producers and writers of the show were really and truly grimy and mean spirited and the judges weren’t good judges with who they chose to eliminate.

I thought I could see myself growing to like Monsta X but now that I’ve seen No.Mercy, idk, it’s changed how I feel about them. Even though my opinion doesn’t matter in the slightest since they have plenty of fans and supporters. And I know that the contestants of the show literally had no control over the outcome, but I can’t help but feel sooo….bitter. That’s the only way I can describe how I feel.

I am probably the only one that thinks this (and will probably get a lot of hate for this if anyone ever reads this post) but I don’t think it’s fair that I.M. is in the group. He was placed on the program MORE than half way through. He came in after the fourth elimination round when there were only two more eliminations to go. TWO! And even after joining the program, he never got critiqued on his performances?? He performed in only two group performances and that was it! Like, how is that even fair?? I found myself hating the fact that the other contestants finally started being nice to him. Like, I know I know…that’s super petty, and I’m sure I.M. didn’t even have any control over anything but I didn’t even want the other contestants to accept him because HE. SHOULD. NOT. HAVE. BEEN. THERE.

Jooheon called it out and I couldn’t agree with him any more than I already do. The way things went down were extremely fishy. The show was rigged. I firmly believe that I.M. was guaranteed a debut regardless of anything, whether he actually knew about it or not. And then the way that stupid judge took the contestants out to eat, buttered them up, and made them feel happy, just to tell them that another trainee will be joining them. AND he did that right after a contestant that everyone loved got eliminated. That was wrong on so many levels. Soooo freakin many. And yet he smiled basically the whole time he was telling them the news.

#Gun should have been the second rapper in the final group. Even in the recording studio #Gun was better than I.M. It bothers me so much all the praise #Gun got and how much he grew as a rapper and dancer and ended up with nothing to show for it. There was only one judge (Mad Clown?? What kind of freakin name is that anyway) that didn’t like him and in my opinion, it sounded like he was just being a hater. The only thing he ever said to him as a critique was that he was “old fashioned” and then straight up told him that he wasn’t a good rapper WHICH IS FALSE and also that’s not even a critique, it’s an opinion. The most he ever did was compare him to Jooheon, which again, IS. NOT. A. CRITIQUE. He really should not have even been a judge.

I’m not trying to take away his accomplishments or accolades or anything like that. Obviously people like him, and he’s a famous rapper in Korea but seriously, his rap name is dumb and he was presenting himself as a hater. But who knows, that could have just been mnet’s ridiculous editing as well. Mad clown was never shown saying much of anything constructive to #Gun. The most the viewers got to see was him saying “I’m telling you you’re not a good rapper.” and “Your rap style is too old fashioned.” and then many comparisons to Jooheon. The reason I don’t think he was a good judge (based off of what was shown) is because that’s not how you help someone. You can use someone as an example to get your point across but to basically say ‘This is why this person is so good…you don’t do that, so that makes you a bad rapper’ is not good critiquing skills nor is that being a good teacher/mentor. Different people have different rap styles and that’s okay. But all the editing made it seem like Mad Clown just didn’t like #Gun because he wasn’t exactly like Jooheon.

And if the reason for bringing I.M. on the show was because they were looking for a different rap style then they should have never eliminated Kwangji. The judges knew that there were only 4 rappers to begin with and Kwangji was a good rapper. He had a different sound than both #Gun and Jooheon. If not having enough rappers and needing a different rap style than #Gun was the issue, then Kwangji should have never been eliminated. The whole getting rid of 1 rapper and 1 singer in the SAME episode was dumb, especially since there were double the amount of singers than rappers. Personally, I was so sad Kwangji got eliminated 🙁

And on another note (which people will probably hate me for saying this too) but I don’t think Minhyuk should have been in the final group either. It should have been homie with the big ears, Seokwon. Seokwon was better at singing AND dancing. Minhyuk would hit so many flat notes with his wobbly, raspy voice yet the judges would say his voice was more stable than Seokwon’s. Like, huh??? How?? Where?? Show me this vocal stability you speak of. Smh.

I can admit that personality-wise, Minhyuk was a lot more fun. Like I mentioned before, I really do think Monsta X are some funny guys and their variety show is really entertaining to watch. But apart from that, even now, I’m not a fan of his voice. I still think the other guy was a better singer and dancer. But yes, Minhyuk has a livelier personality….still don’t think he should have the final pick though.

I know this show is three years old so my opinions really don’t even matter at this point, but never has a show left me so emotionally stressed and bitter. Kwangji should have never been eliminated and the final group should have included #Gun and Seokwon. NOT Minhyuk and I.M. And if not #Gun in the final group, then it should have been Kwangji. 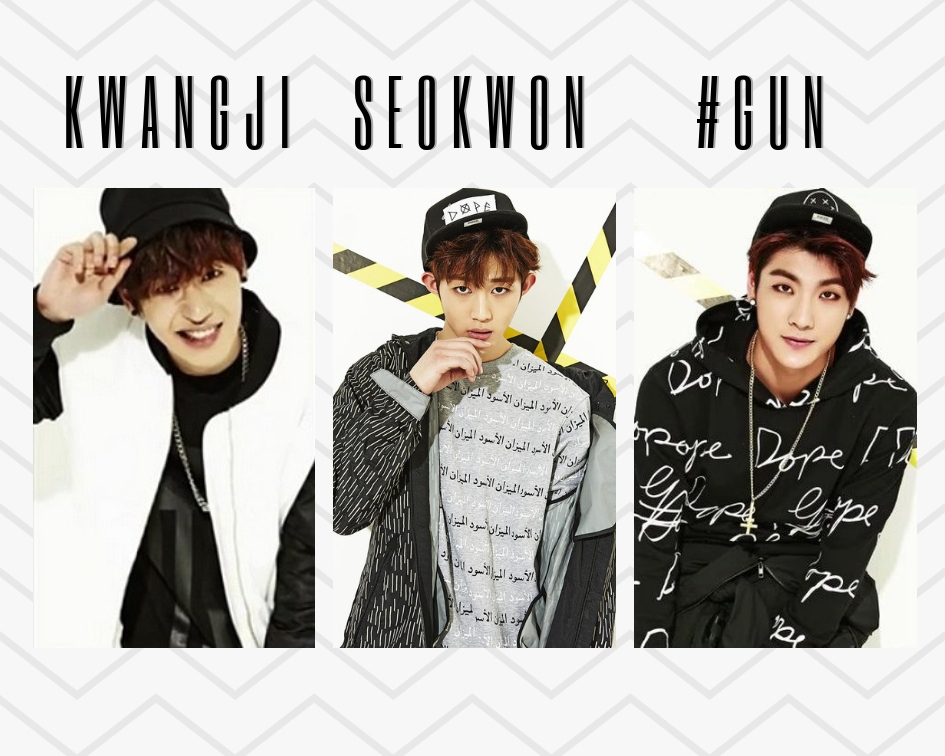 That’s my opinion and I’m sticking with it. I don’t care if people read this and hate me for it.

Something that was supposed to make me like Monsta X, did nothing but make me want nothing to do with them and their music. But I guess that was my own fault for watching the show. Clearly it was a bad decision for me to start from the very beginnings of Monsta X and that’s unfortunate. Once again, I know the group members and other contestants had no control over the outcome nor could they control what the writers, producers, and judges chose to do. But this is how I feel.

I won’t be a vicious anti-fan and wish terrible things on them or anything like that but I definitely won’t be becoming whatever their fan name is. It was clear that all the other members worked hard and truly want to be successful and take care of their parents (Wonho absolutely brought me to tears with the story about his mom selling their furniture and belongings just to give him money).

But still…the way I feel about the end result of the show is overpowering any other feelings I have towards the group as artists. I feel so scarred lol. That’s super dramatic but that’s how I feel. 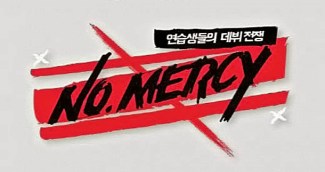 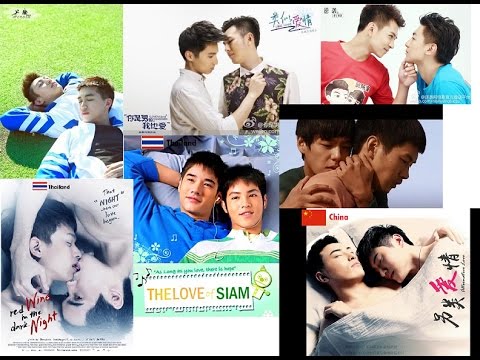